DATE:2022-12-28
Read:
SHARE:
Today, let's talk about the key role played by solar road stud lights on pedestrian crossings. In the urban traffic environment, the distribution of pedestrian crossings is very dense, even so, some roads have also built overpasses. Due to the complexity of the road environment, the warning effect of LED solar road stud lights is particularly important.
The traffic environment on urban roads is very complicated. Some school gates are the hardest-hit areas of traffic accidents. The constant flow of traffic and parents who pick up and drop off their children at school make some students who go to and from school by themselves very worried, because children are very active, and Considering the problem is not very comprehensive. How to safely let them pass the crosswalk by themselves is a very troublesome problem for parents. Of course, some people will say, as long as you remember the traffic rules: stop at a red light, go at a green light, wait for a while when the yellow light is on, and that's it! This is not foolproof. Some children will take chances and run across the crosswalk when the red light is about to turn on. This is very dangerous. So it is very necessary to install road stud lights!

Installing solar road studs on the edge of pedestrian crossings is part of the lighting work following the instructions of traffic lights. Because the traffic lights on some roads may be installed very densely, there will be more people at certain times such as schools. Installing traffic signal lights on the road section will cause a certain amount of traffic pressure. Therefore, the solar road stud lights can only be flashed in the way of signal lights to guide pedestrians to pass the road safely, because the flow of people on these road sections is according to the time period. To divide, this is a good way to ease the traffic pressure. 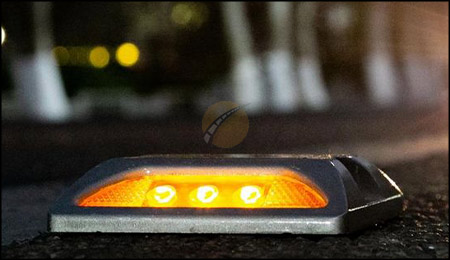 In fact, on school roads in many cities, there will be special traffic policemen to direct traffic during the time when students go to and from school every day. If the LED road studs are not installed, the traffic police will also be required to direct the traffic on the main traffic arterial roads in the city, which will cause a waste of personnel. The installation of solar road stud lights is very necessary, which is the result of testing in many cities. It not only reduces the occurrence of traffic accidents but also cultivates people's attention to traffic safety. 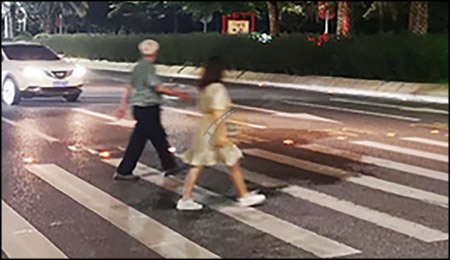 No matter how complete and perfect our traffic safety facilities are, the installation of traffic signal lights or solar road stud lights is to warn and guide us to pay attention to traffic safety. In social life, each of us is our own first safety responsibility person. Only each of us can actively abide by the traffic rules, we can certainly reduce and avoid the occurrence of traffic accidents.
Back
Welcome to Australia National Road Traffic Expo 2019-08-14
Back to list