Lanes on roads are traditionally marked in a passive way with reflecting road studs and high visibility paint, often coupled with other reflectors on short posts at the sides of the highway. However, on busy roads with dipped headlights these "passive road studs" are harder to see, and the range of visibility is dramatically reduced, while in wet conditions they can become completely invisible. Recently some new solar road stud markers have appeared as options for roadway designers, and a simple approach to the new trend is accounted here. 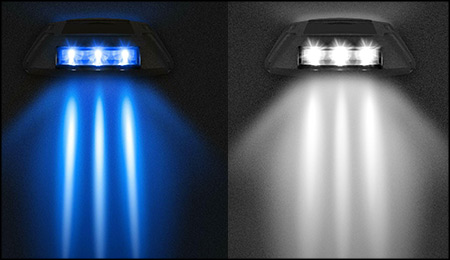 In addition to emitting light, an LED of solar road stud can be used as a light sensor to produce a current that is proportional to the intensity of the light. This capability can be used in a variety of applications including bidirectional optical communications. As a photodiode, an LED of solar road stud is sensitive to wavelengths equal to (or shorter than) the predominant wavelength it emits. 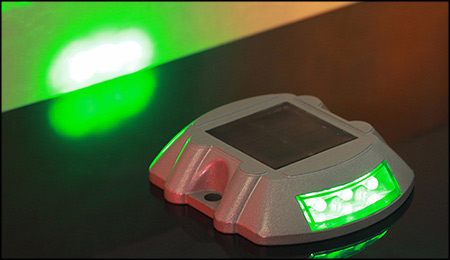 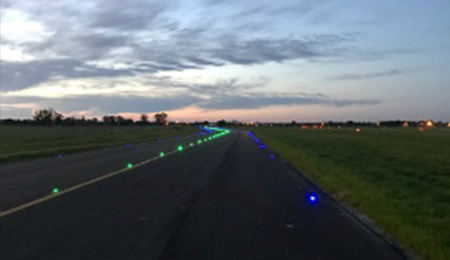