Today, we are going to talk about the design concept of solar road stud in the improvement of ordinary road stud marker, increased the setting of LED lights, compared with ordinary solar road studs, it can actively light up the characteristics, can better point out the direction in the dark, the traditional ordinary road stud marker generally adopts the reflective mode, the reflection brightness generally does not exceed 500cmd. 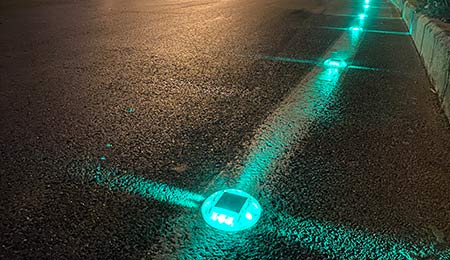 Because most of the domestic reflective abrasives can not meet the international requirements, According to the international standard, most of the actual reflection brightness can not reach this value, while the solar road stud can achieve the effective lighting value of 2000 + CMD with the help of LED lights, which is four to five times of the former. 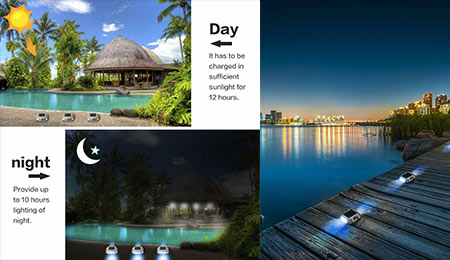 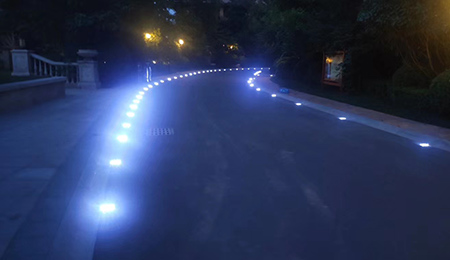