The Importance of Solar Road Studs On Road 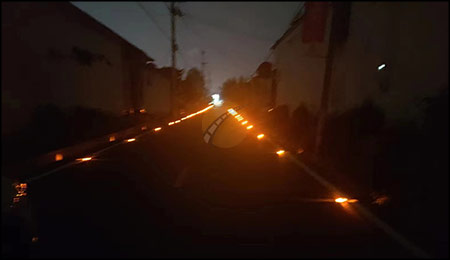 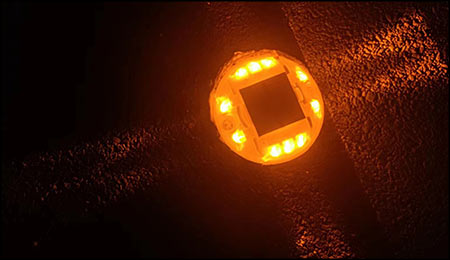 Solar road stud is more practical in foggy and dense fog areas. Compared with ordinary street lamps, solar road studs have higher brightness and can penetrate thick fog. The distribution of fog is often very uneven. Sometimes the light is quite bright on a road section, which can provide normal driving vision. On the other side of the road, the fog filled the road, causing the driver to lose sight. The solar road stud on road can provide a good driving environment and bright lights in this case, so as to reduce the occurrence of traffic accidents. 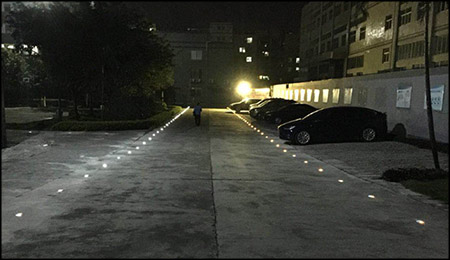 Solar road studs are generally small traffic lighting facilities in a square, circular or other shapes. Unlike traditional street lamps, solar road studs are usually set along the road surface and installed at the edge or center of the road. Solar road studs can be used at night or in rainy and foggy weather to indicate the direction of the road. Life is above everything, safety is more important than Mount Tai, and let safety become a habit! NOKIN is a professional provider of solar road studs, traffic safety facilities, and intelligent security protection facilities, which can provide customers with perfect sola road stud supporting solutions and advisory services.
Back
Welcome to Australia National Road Traffic Expo 2019-08-14
How Can Battery Influent the Life Span of Solar Road Stud Lights 2022-08-10