Since the establishment of NOKIN Traffic, the company has always taken "quality is the life of an enterprise" as its purpose, and has carried out research, development and production of solar road studs in strict accordance with the standards. NOKIN solar road stud development, and manufacturing in accordance with European, American and international standards and practices. 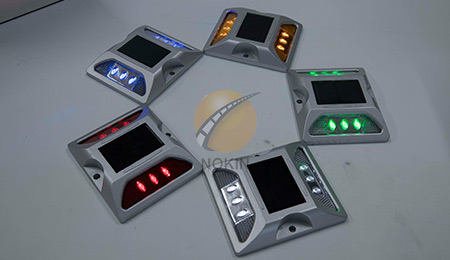 The solar road stud have been sold far away and won batch orders from merchants in the Middle East, Southeast Asia, Europe and the United States and other regions. With the utilization of solar energy resources and the development of solar road studs, so that the inexhaustible and inexhaustible green energy enters thousands of households, and creates a better tomorrow for human development. 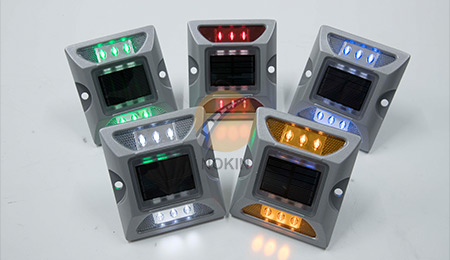 NOKIN solar road stud emits light through a solar light-emitting system, and its light source is only sunlight. The solar road stud uses single crystal solar cell as the power source, uses the sunlight energy to transform into the electric energy, the livestock battery has Ni-MH and capacitor to choose from. High brightness LED is used as light source, energy saving and environmental protection. 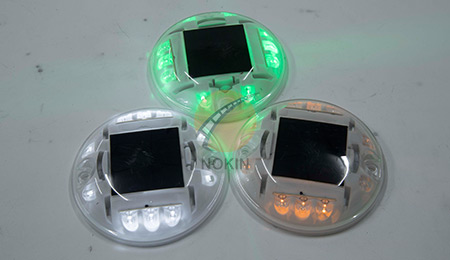