Solar powered road stud is a very common device at present. Visibility is a very important key to road safety. Nowadays, a variety of road lighting systems are widely used. They have become an essential part of controlling traffic through their wide range of applications. 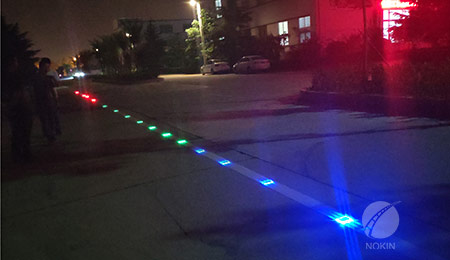 Generally, these types of road stud light work in a good way above the road surface. Because solar road studs are light-emitting devices, they come in many different colors, such as green, red, and amber. Solar road stud lights are embedded in the surface of the road. These devices give drivers information about the direction of the road, even in bad weather. They help improve the capacity of roads. They have made a great contribution to improving traffic safety. These road stud lights are usually the highest means of achieving the highest reliability on busy roads. 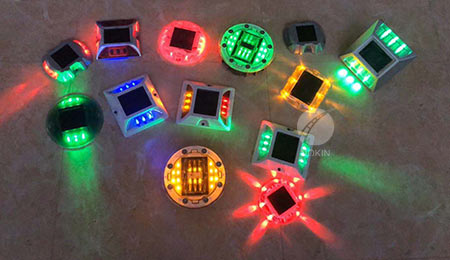 What is the source of traditional road lighting?

Earlier, passive and traditional methods were used to enhance road safety. The road was painted in some high visibility colors. A reflector is also used, which works by reflecting a large amount of light from the vehicle's headlights back to the driver. They work passively and can convey simply ideas about the actual location of the road to the driver. There are many disadvantages about using reflectors compared with solar road stud lights.

Traditional road studs can only be used with a single vehicle in dry weather conditions. When the road is busy and the traffic is heavy, the short-light light also reduces the work efficiency greatly. For the driver, the visibility of the reflector really becomes very low. The worst thing about these traditional lightning protection systems is that they become completely invisible in wet conditions and therefore useless during the rainy season. 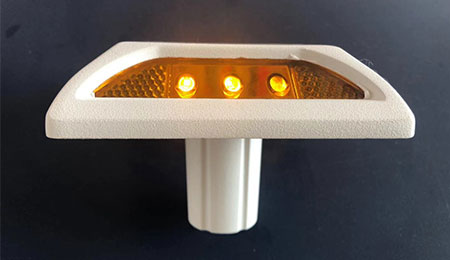 But solar-powered road stud lights can solve those problems perfectly, solar stud light can be used in fog and bad weather and can working very well in the rain because the LED in the road stud lights are active lighting. This is very important in traffic safety.