What Is The Reflective Road Studs Mean On Motorways

Reflective road studs are used to divide road boundaries. For safety and reduce accidents, reflective road marker are made of plastic or aluminum alloy and are provided with reflectors made of acrylic plastic sheets. This acrylic is a reflective prism glass style with one or two sides on the stud. In addition, the coated glass will have a thin layer to increase the reflection index at night.The road studs serve as an audible and sensor notification that the driver is out of the lane and they can be used with the rumble belt, which is a corrugated line that produces noise when the driver is driving. 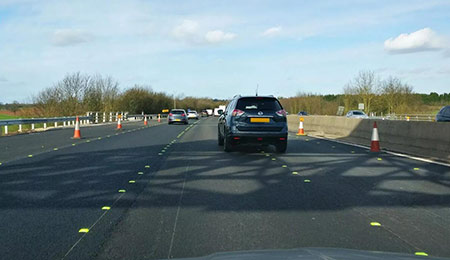 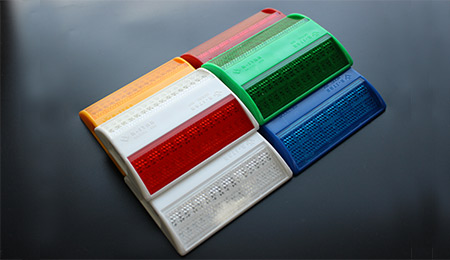 1.White reflective road studs mark the middle of the driveway or road.
2.Red mark the left edge of the road, indicating no traffic.
3.Amber reflective road studs mark the central reserve of a two-lane or highway.
4.Green color road stud mark the laying and branching at the edge of the main lane and the
dividingline of the non-motorized vehicle lane.
5.Green/yellow studs indicate temporary adjustments to the lane layout, such as road works in
progress.
6.Blue color indicate the location of the fire protection facility.
Other countries have different types of reflective road studs. For example, New Zealand has proposedrivets that will not retract the ground on the highway. 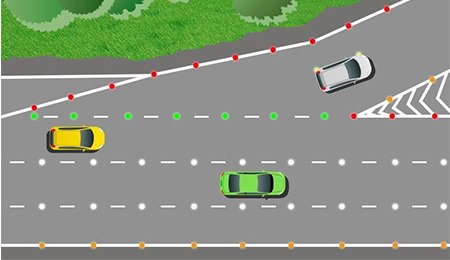