1.The standard of reflective road stud. 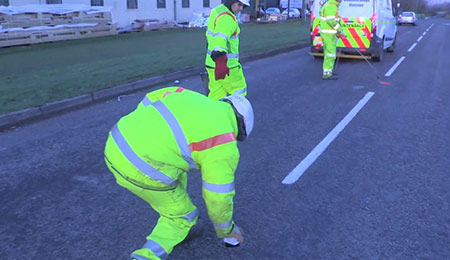 There are three types of testing methods in China:
a.For sample testing, only responsible for samples;
b.For batch inspection,only responsible for the quality of the batch;
c.Check the factory to see if there are machines and equipment, if there is a perfect system, and
issue a batch production license.

There are two ways of testing in the United States:
a.For sample testing, only responsible for samples;This is almost the same as China.
b.Field Testing,this point is different from China, and it is also a key point of this paper.
The first is the selection of experimental standard road section, which has the following conditions:
1> The road is free to pass;
2> During the inspection, no maintenance construction will be carried out for the road surface with raised pavement marker.
3> The traffic flow is 35000 times, and then the specified number of reflective road studs are installed on it.

Outdoor observation:the reflective road studs are installed on the road for two years and observed once every half a year, and the observation results are divided into five grades: 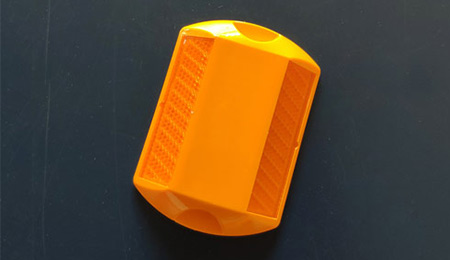