Raised Pavement Marker /Road Stud In China And Other Countries

The studs we say mainly refer to road studs, also known as raised pavement marker. It is a protruding marking block fixed on the pavement and serving as a marking line. It can be used to mark the center line, lane demarcation line and edge line on highways or other roads. It can also be used to mark curves, entrance and exit ramps, and diversion markings , Dangerous road sections such as narrow roads and road obstacles. Generally used in conjunction with road markings, or in the form of simulated road markings. Raised pavement marker a traffic safety facility. Remind the driver to drive along the lane through its reflective performance. 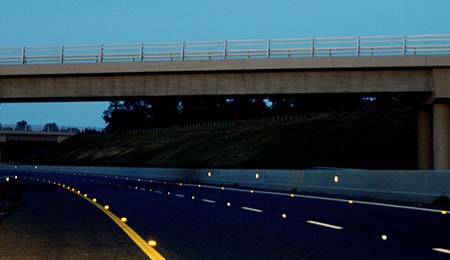 Road stud is actually a kind of imported, from abroad to come over an advanced traffic safety products. Raised pavement marker is an American term for a raised road sign. Another name is road stud, a British or European term for a nail in the road to describe the shape of the road stud.

Raised pavement marker is an American word for road stud in China's national emblem.In this case, let's go to the United States to see how Americans understand and use road studs in its origin. 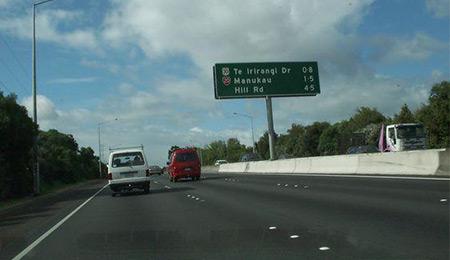 Later, after communicating with their American counterparts, American drivers have formed such a concept: look at the line during the day, look at the raised pavement marker at night. That is to say, raised pavement marker is the marking line at night, its importance is the same as the marking line, Americans are deep trust and love road studs. (as opposed to the Chinese).