How Much Do You Know About Solar Road Stud?

Due to the different colors and voltages of leds, they can be divided into two categories:
1. Red and yellow;
2.White, blue, green, etc. 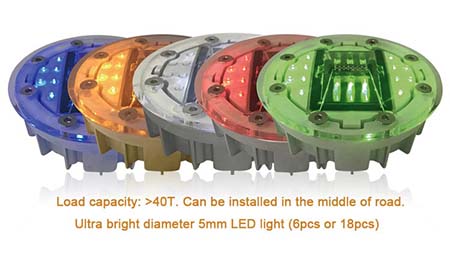 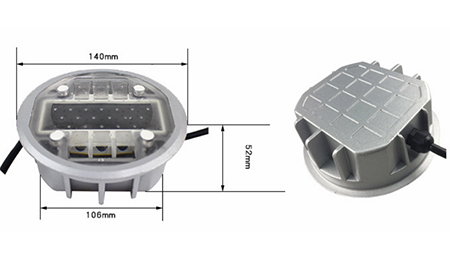 2.Wireless intelligent road stud.
The wireless signal sent by the controller works as the road stud that receives the signal according to the transmitted signal. There is no wire connection between the road studs, which is convenient for construction. It is difficult to send and receive the interference of wireless signal. 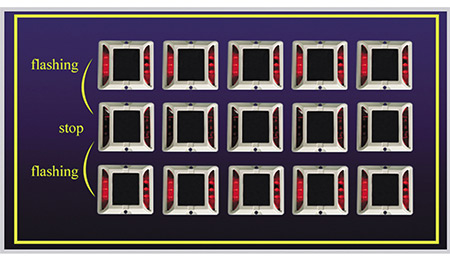 Road studs technology is also in the continuous development, also more and more mature, there will be more types in the future.