How Does Solar Road Stud Lights Participate in Traffic Management

DATE:2022-08-22
Read:
SHARE:
How does solar road stud participate in traffic management? Improper traffic facilities, unreasonable traffic organization, imperfect traffic management, traffic chaos, and other events are easy to induce normalized traffic congestion. Through the micro reconstruction of traffic facilities, optimization, and adjustment of traffic organization and other measures, we can effectively tap the potential of road traffic and improve traffic order. The Transportation Bureau of a city has always regarded the management of traffic congestion points as one of the key tasks of the Bureau, which is inseparable from the participation of solar road stud lights. 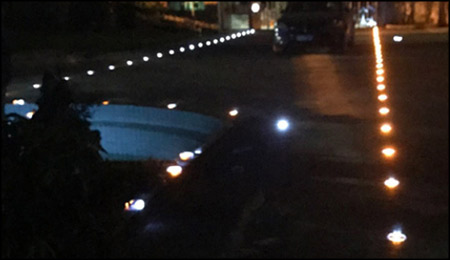 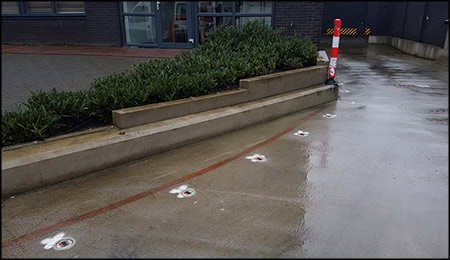 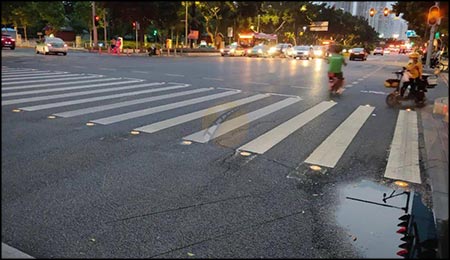 The solar road stud light adopts a super bright LED, which is eye-catching and clear in color. No matter in the day or at night, the light of solar road stud has good visual performance, which can attract the attention of drivers, reduce speed and improve driving safety on the highway. Solar road stud lights can play a good warning effect at night, and flashing lights can remind drivers of the changes in road conditions ahead.
Under the leadership of government units at all levels, solar road stud lights have effectively improved the traffic order and continuously improved the traffic operation capacity through less investment and faster implementation speed transformation. With the help of solar road stud lights, a city plans to complete the task of governance of more than 15 congestion points, and 11 points have been completed.
Back
Welcome to Australia National Road Traffic Expo 2019-08-14
Modern Lighting--NOKIN Solar Cat Eye Road Stud Introduction 2022-08-25