Embedded solar cats eyes is safer for the rider because it is different from the traditional cat's eye protruding above the pavement and is flush with the tarmac.

Solar cats eyes are also much smaller in diameter, which means that cyclists and motorcyclists are less likely to slip.

"I'm riding a BMW station wagon, which is one of the heaviest and most stable motorcycles on the road. Even sometimes, it can be shaken to the whole place by overly prominent road cats eyes. You can guess without much imagination The effect of a lighter. A motorcycle or a bike, using technology to develop embedded solar cats eyes is just common sense. "Motorcyclist Martin Dicks said. 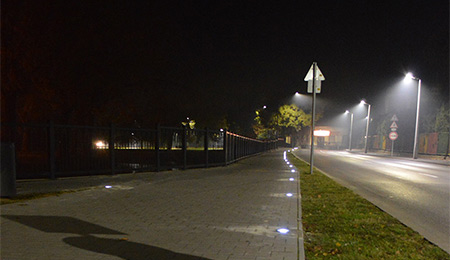 The studs store solar energy during the day, allowing the built-in light-emitting diodes (LEDs) to automatically illuminate from dusk to dawn, giving the driver a field of view of up to 900 meters. This is ten times more effective than reflective studs that rely on car headlights. The new solar cat's eyes is also good for car drivers. It eliminates the annoying thumping sound that occurs when a driver crosses a traditional shaft when changing lanes.

"For cyclists and motorcyclists, especially in slippery conditions, it eliminates the main risk of instability," Mr Dix said. 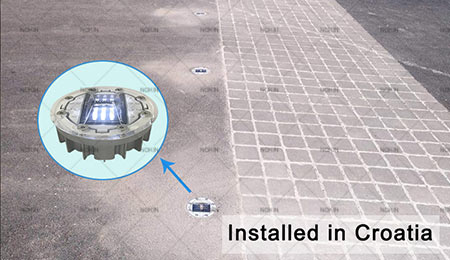