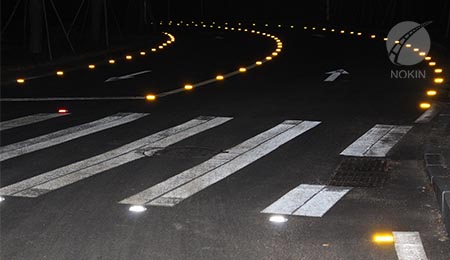 Reflective road stud on road is used to divide road boundaries. For safety and reduce accidents, cats eyes reflective road stud uaually is made of aluminum alloy or plastic, and is equipped with a reflector made of acrylic plastic plate. This acrylic is a reflective prism glass style with one or two sides on the stud.

Reflective Road Stud have a wide range of uses outside the road. They are ideal for ports, warehouses, loading areas and other business environments.Cats eyes reflective road stud can be used to clearly mark the lane of a vehicle at night and can even be used to mark HGV parking spaces. 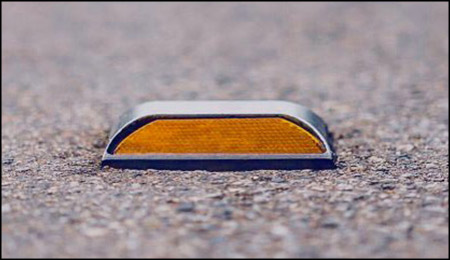 Whether it is reflective road studs or cat eyes, they are passively reflective, and they are all raised on the ground. For some countries with a large snow range in winter, it is very inconvenient to use a snow plow. So these countries will choose to take the initiative solar motorway cats eyes instead of reflecting road studs, of course, the solar motorway cat eyes are more expensive.