With the gradual improvement of highway construction in plain areas, hilly areas and more economically developed provinces and cities, the focus of highway construction is gradually shifting to mountainous areas with relatively lagging economic development. There are more and more long tunnels and extra-long tunnels. Due to their hidden belt-like structural characteristics, the tunnel has brought a series of changes to the traffic environment, especially the long tunnels on high-traffic sections of the highway. The security situation is very high. It was severe and caused great losses due to security issues. 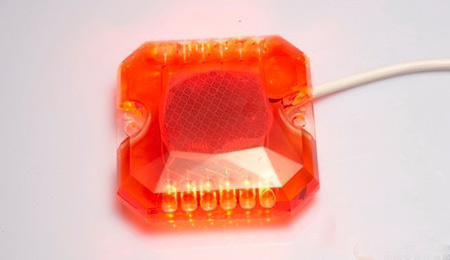 Because the road tunnel is a closed space, the traffic space is limited, and the air is not easy to circulate. Therefore, the original reflective road studs will soon lose the reflective effect in the tunnel due to air pollution and dust accumulation on the surface of the road studs.  the tunnel LED road studs is generated under this background.

Tunnel LED road studs can clearly delineate the edges and contours of roads in the tunnel. It has the characteristics of not being easily crushed by cars, and long life, and the service life can exceed 5 years. In addition, the wires installed with such road studs can be passed through the wire grooves without cutting grooves on the road surface, and the construction is simple and convenient. 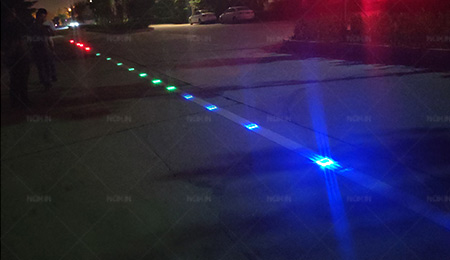