The Performance Of Solar Road Studs on Road（1）

Measure the performance of a solar studs on road from the following aspects. 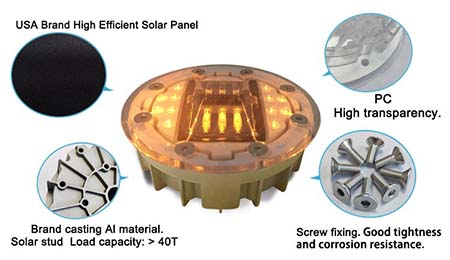 (1) Separate design. The LED lamp cover and the internal circuit board are isolated. Even if the LED lampcover is broken, the interior of the solar road stud is guaranteed not to seep;
(2) Use strong neutral bonding material to ensure that the solar panel, LED lampshade and ball housing are tightly bonded without any gaps in between. 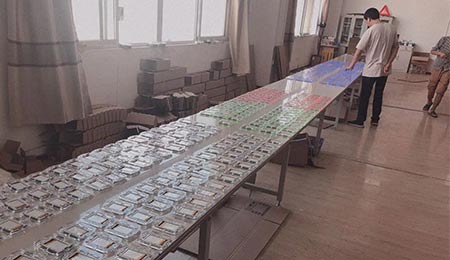 The solar road studs actively emit light and clearly outline the road. Compared with the reflective studs, one of the most important features is the high luminous intensity. The Ministry of Communications requires
2000 MCDs.