Failure Mode Of The Reflector Of Reflective Road Stud 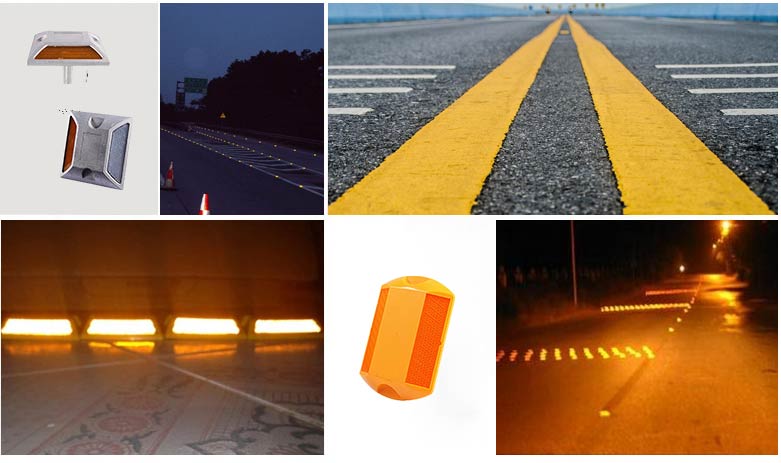 In order to avoid the damage and failure of the reflector, we can improve the material strength and the structure of the reflective road stud. At present, due to the limitation of material technology, we can't find an effective solution to improve the strength of road studs. To improved the structure of road reflector plate is to divide the original overall stud plate structure into several reflection units isolated from each other, so that after the stud plate is partially damaged, only the local reflection effect is affected, while the other reflection units can still work normally, so that the overall brightness of the road reflector does not drop much, so as to reduce the failure caused by the road stud plate partial damage.

The failure of the separation of the road stud reflector and the road stud body is mostly due to the weak combination of them. After the rolling of the vehicle for many times, the joint part cracks under the action of alternating stress.This kind of failure can be effectively avoided by improving the firmness between the stud plate and the stud body. 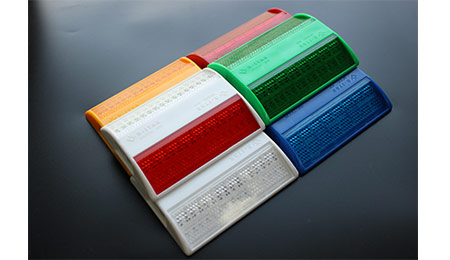