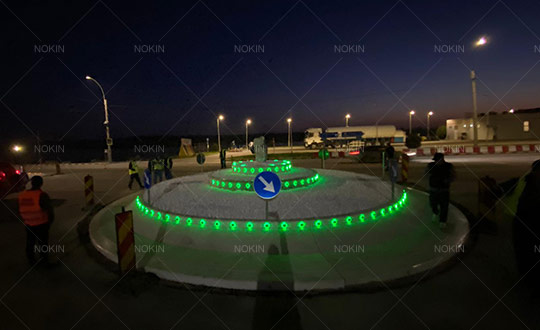 This PC round solar led road marker uses high-quality LEDs at night to provide maximum visibility. You can use 2 screws and fixed plugs to easily install solar road marker to the ground. The material type of the led road marker is PC, and the LED color options are yellow, blue, red, white and green. 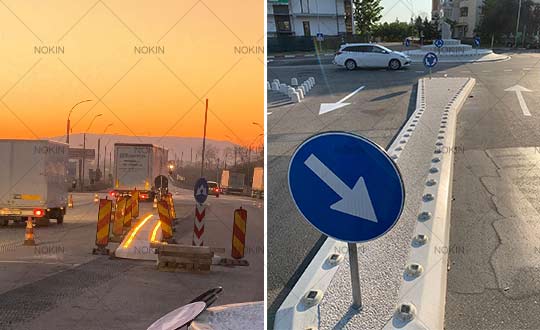