The Application of Solar LED Cats Eyes on Road

DATE:2019-09-29
Read:
SHARE:
Solar LED cats eyes has a large brightness, and the reflective brightness of ordinary reflective road stud is only 300-400 MCD, while the luminous brightness of cats eyes on road can reach 2000 MCD or more, which is 6-7 times of the former, and high-intensity light can wear rain and fog at night,to guide the direction for the driver safely and effectively. 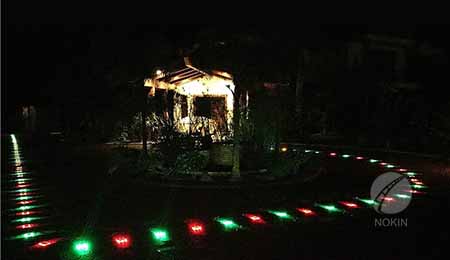 Solar LED cats eyes are usually used on ordinary roads, country roads, highways, etc., which play an excellent role in guiding and protecting the safety of drivers, effectively reducing traffic accidents which caused by weather and personal reasons.Solar LED cats eyes have being widely used now. However, the application of LED Cats Eyes is not limited to roads, they can also be applied to the following aspects: 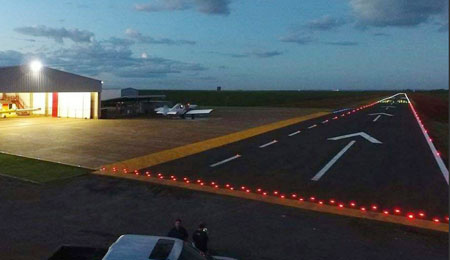 Most of cats eyes on road are being used now are ordinary, original ones, not only replacement troubles but also the effect is not particularly obvious. As a new generation of products, I believe that in the near future, solar LED cats eyes will be promoted with its obvious effects and energy saving.The application of LED cats eyes will be wider.
Back
Welcome to Australia National Road Traffic Expo 2019-08-14
Solar LED Cats Eyes Suppliers Advise You To Use Them Not Only on Road. 2019-09-29